Scrappy Kimberly says: Many years ago I hit Hannah up for some guidance on business leadership, and she offered, “Try not to kill anyone.” I’ve found her advice very practical over the years, seeing how, from time to time, I’ve wanted to strangle quite a few of my colleagues. (And it’s been more convenient to run my business outside of prison, since it requires travel.) But even more valuable has been learning about the power of a Scrappy sense of humor. Her sense of humor has been a life preserver of resilience and sanity in a sea of business lunacy. 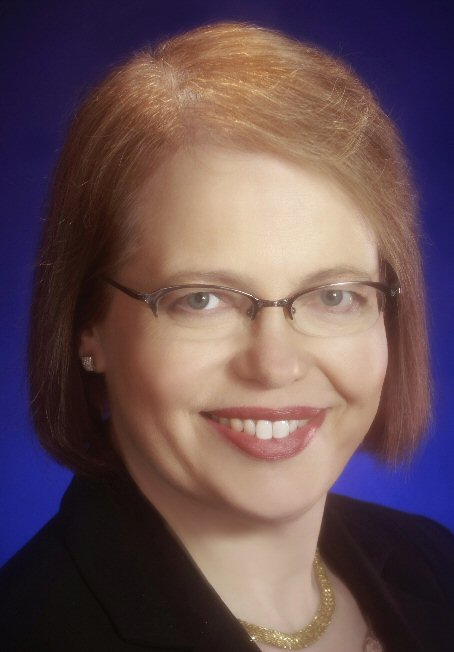 I was actually gainfully employed until 1997. Some of my jobs were like a Dilbert cartoon, and I figured: “Why not change my role in the cartoon?” Refusing to change my hairdo, I became the non-pointy-haired boss when I founded ALOM in 1997. My team and I have grown this company to become a leading global supply chain company headquartered in Fremont, California. Prior to founding ALOM in 1997, I held various management and executive positions, with a wide range of experience in the packaging industry dating back to 1990. I earned three university degrees (B.S. in political science, M.S. in communications, and M.B.A. in marketing), and I’m a frequent lecturer and speaker, and a published author of a popular textbook on market analysis, now in its 4th edition. It is by now outdated, and it is in Danish, so don’t rush to buy it, but it was fun to write a textbook that was mandatory. And, no, I did not include any convoluted formulas to make future generations suffer like I did.

My unwavering focus is on customer delight and quality. This focus led to a successful ISO certification for ALOM within a year of starting the business and has fostered long-term business relationships. I have extensive international management experience including many plane trips and bad airline meals, and am involved in numerous governmental and educational agencies and business groups (read: Constantly in meetings). I’m a board member of the National Association of Manufacturers (NAM) and Women’s Initiative Silicon Valley, a non-profit organization. I believe in giving back to the community. I have been so blessed by supportive men and women surrounding me and encouraging me with awards, such as 2009 Enterprising Woman of the Year. Thank you, all!

”Dream it, do it.” – The Manufacturing Institute

Read a sample of Hannah’s chapter from the Scrappy Women in Business book here.