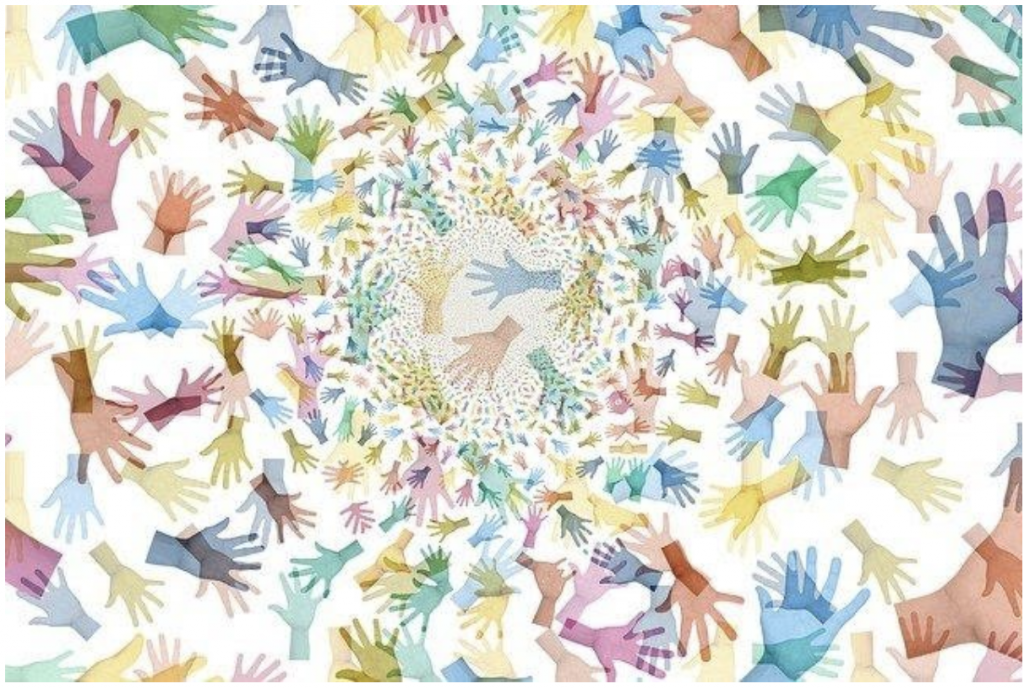 You’ve most likely heard the terms “charity”, “non-profit”, and even “not-for-profit” used for associations and organizations that support social, environmental, and sometimes, political causes. But all three terms refer to different kinds of entities.

However, the focus of this article is to explain what non-profit associations do, their essential services and how they differ from charities.

What is a Non-Profit Organisation?

A non-profit or not-for-profit organization is a tax-exempt entity that is organized to achieve mutual or public benefits that do not include generating profits for members of the board, owners, or investors. END_OF_DOCUMENT_TOKEN_TO_BE_REPLACED 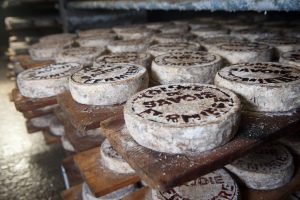 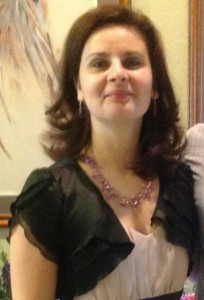 Being from Eastern Europe (Romania) always gave me a special view of the world, and pushed me to move forward. Eastern Europe is a wonderful place for vacation trips, river cruises and short 15 seconds bits in the news… For me, as a journalist fresh out of college, it was way more: it was my battle ground, the place where I would become someone, make a difference, have my voice heard. Well, it turned out that was not the case, as getting a decent job in any kind of media would actually be reduced to just two simple basic skills: copy and paste! So there I was, after 4 years in college and working at small newspapers, completely lost and confused on whether journalism has actually a voice in Romania. I was lucky enough to stumble upon a job posting within a nonprofit. And that was the beginning of my own dream.

END_OF_DOCUMENT_TOKEN_TO_BE_REPLACED 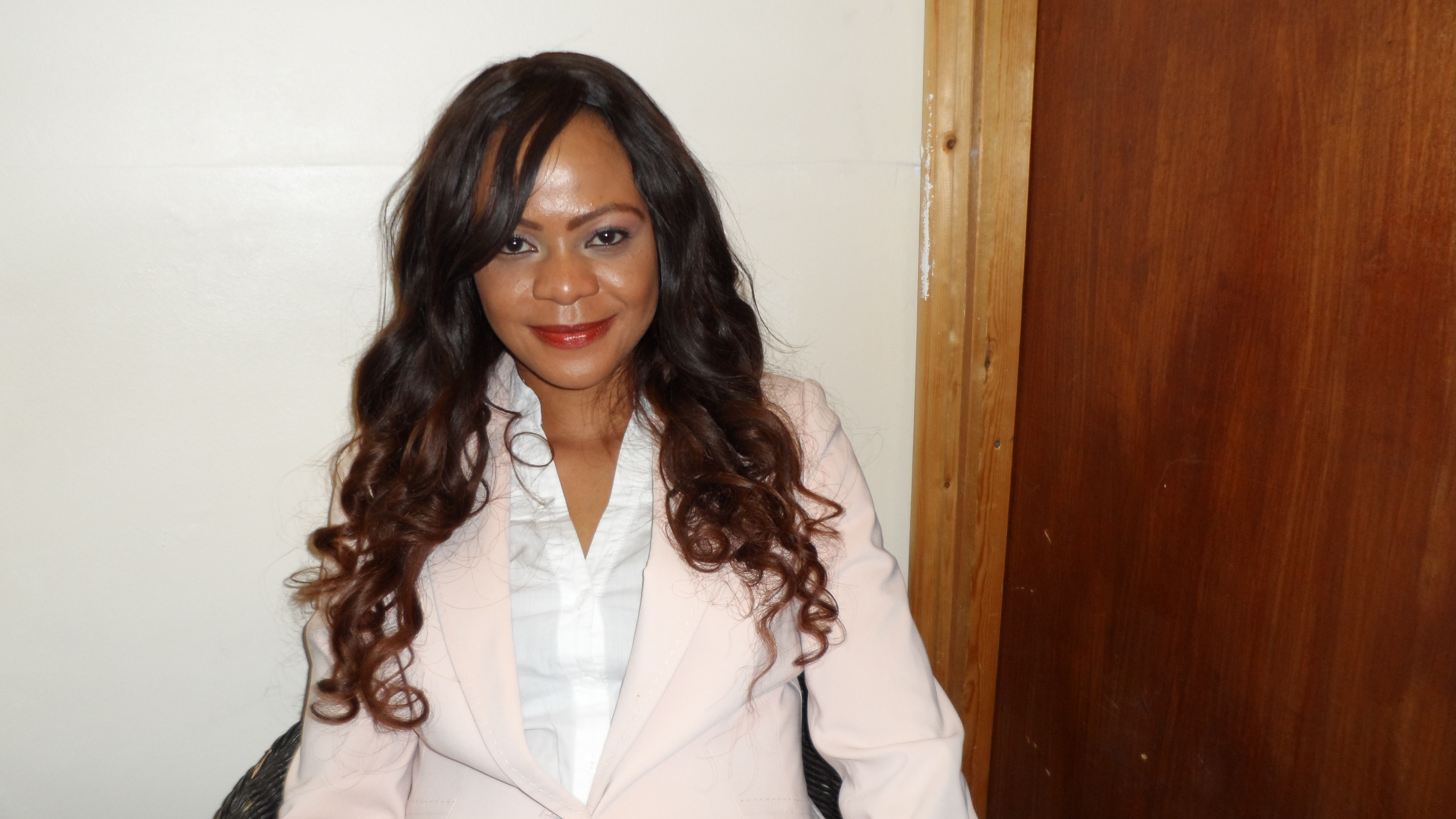 My mother was and still is my inspiration. I don’t know many women who have 6 children, work full time, and are accountants for 3 different organizations as well as a treasurer for a church. And, a devout Christian! Where did she get the time? My mum was a “superwoman” in every way to me growing up. I was always amazed by how well she handled everything in her life. She gave me the strength to live up to her example. Luv U Mum!!!

At nineteen, I moved to England. I hated it. The weather was dreadful when compared to the sunshine and friends I left behind in Kenya. I attained my degree in Business Management and Hospitality while working in various hospitality and retail companies. This gave me a lot of experience in business as well as the confidence I needed to achieve even greater… Soon after my career in retail I chose to expand myself more.  You see, my passion is dancing. I decided to work for a dance company where I thrived in key roles for the business. After experiencing the long hours and the excessive travel, which placed me in different cities every day I began to wonder if this was the life I wanted. Part of my experience  was with organizing events. This gave me a great option to work in media so I took it.

I started organizing events, which I love, as I am a people person. Eventually I found myself at BEN TV (Ethnic Media) this is funny to admit, but I didn’t know much about the ethnic community in Britain. Coming from Africa, I was so very much unaware of an ethnic culture. Working for the company really opened my eyes to this culture. Whilst working in media, I found myself inspired by a friend about so many of the differences within societies and cultures. Having a childhood from Kenya, with my friends support, I began thinking about a documentary on FGM. I started my research into FGM and its effects on the women and communities.  With this knowledge and over time I wanted to do more. I began to see how so many lives are affected by gender indifference in ways that lead to a physical and mental frame of mind that differs from yours or mine. This is how “Her Story Matters” was born.

By creating “Her Story Matters” I am providing a platform where women can tell their story, inspire others and empower ourselves to overcome gender indifference. I soon realized that there was a huge need for women to have a unique environment that will allow for us to share our inspirations.  I feel it is important to highlight and to collect many issues women face as well. It is my hope that by providing a medium for women to express whatever challenges we face together that we will become even stronger in our passions and remove our adversities together. I see a place, with Her Story Matters, where a woman may not have suffered from the same issue, but can still offer advice from another. I see a place where a business woman who is successful will support a mother of indifference elsewhere in the world. This will inspire strength and friendships across the globe.

We are sharing stories of heroes. For me, my very own hero, she is my mum. She is my own personal hero in so many ways.  As I grew up I watched my mother work hard and make sacrifices for me. I now understand just how much my mother did to help me become who I am today. I also realize this is just a very small part of what other women and other mothers go through every day. It is my hope, from the deepest place in my heart, that with your help we will give women, from all corners of the world, a place to join and to overcome any challenge through her story. I want to hear her challenges. I want to share her goals. I want to feel her passion. I want us to share her dreams. I want Her Story to Matter.   www.herstorymatters.com

Harriet Khataba heralds from East Africa where she was born and raised in Kenya. Miss Khataba is educated in England in the fields of Hospitality, Retail and Fashion with qualifications in a Degree in Hospitality and Business Management. She has worked with organizations such as Merrill Lynch and Deutche Bank  as supervisor and organization management. Additionally, She has thrived in the entertainment industry as well as events in 2011. Harriet enjoys the arts as a dance instructor and she regularly organizes and acts as MC for many events. Most recently, Harriet has ventured into media working alongside with BEN TV, ethnic media, to produce youth oriented programs and promotions. And, she successfully developed a ten episode series called Trendz prior to her groundbreaking work with Her Story Matters (www.HerStoryMatters.com).