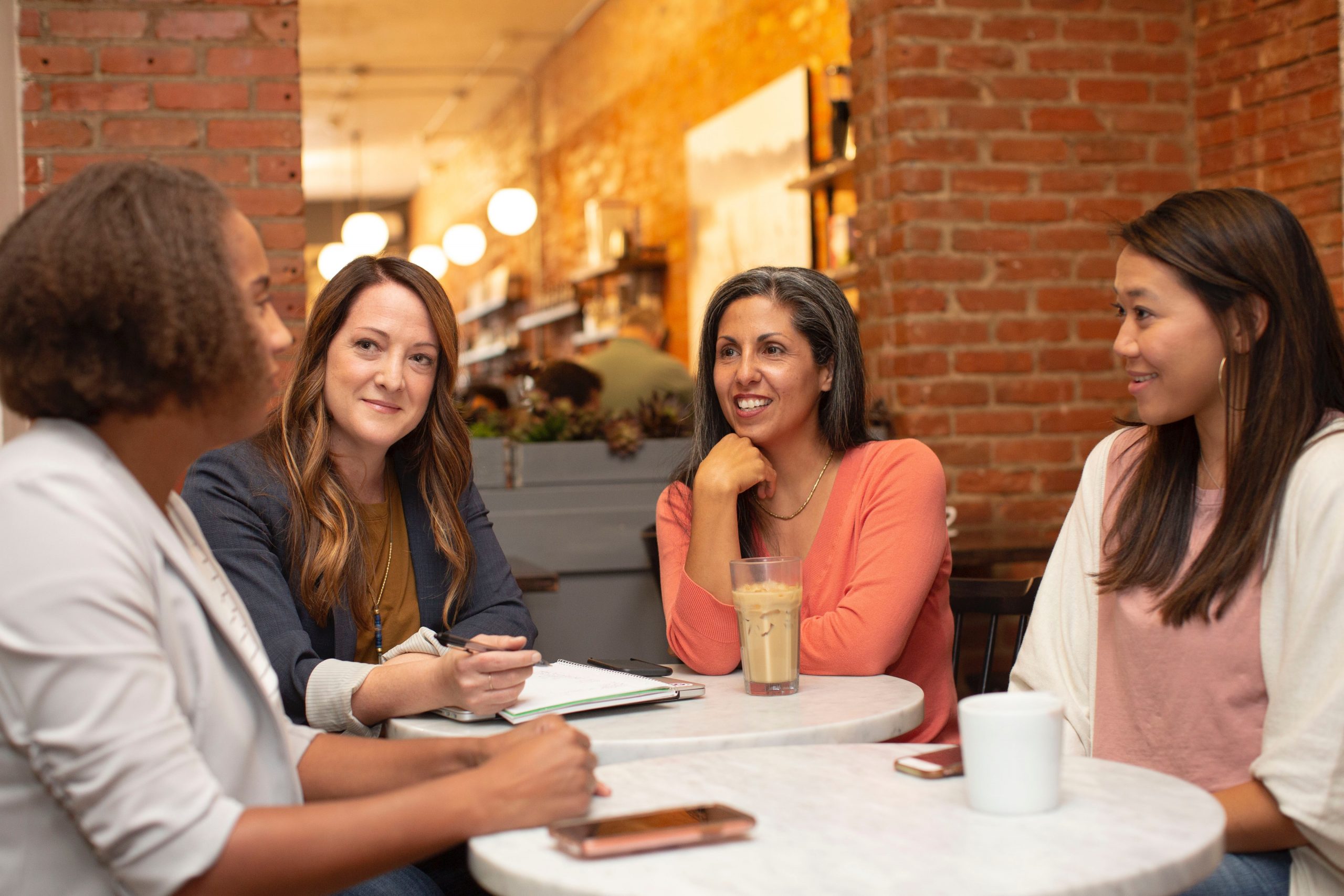 As much as we push for equality, women still face many uphill battles in the business world. The industry is primarily dominated by men and with that comes challenges for female entrepreneurs. For one, women face barriers when it comes to accessing capital to start and grow their businesses.  In fact, solely female companies accumulated only 2.3 percent of the total capital invested in venture-backed startups in the US.

Thankfully, female entrepreneurs are starting to gain ground in venture capital and make strides to create equal opportunities in the industry. If you are a woman in business and plan to search for venture capital, wow them with some of these leadership skills to make you stand out.

Where Female Founders Are Advancing in Venture Capital

Larger cities are where some of the most successful startups in the world are. These metropolitan areas hold opportunities and resources that smaller cities wouldn’t be able to offer like wide customer bases, networking opportunities and in this case, venture capitalists who have deep pockets.

Based on Pitchbook data, some of the top metro cities for female entrepreneurs include San Francisco, New York, Boston and Los Angeles.

With all that being said, there is still a significant gender gap across the U.S and each of its major cities. Some reasons why the funding gap for women continues to be wide could be because venture capital partnerships have historically been built by men. Not only that, but there is a significant lack of female venture capitalists  — fewer than 10 percent.

Not only that, but according to a study by Boston Consulting Group, for every dollar of funding, female-founded startups generated 78 cents compared to male-founded startups which generated 31 cents despite receiving less funding. This suggests that women-founded start up companies are the ones venture capitalists should be paying attention to and investing in.

If you are a woman who owns a business, advice from those who have been in that position is extremely insightful and useful. Here are just a few tips from leaders and female business owners to make it in the startup world:

For more tips, check out Embroker’s guide on where female founders in venture capital. Women are starting to close the gender gap by proving themselves as strong and independent business owners. However, there is still room for improvement as we advance into the future.